While driving around looking for a place to hopefully shoot the Northern Lights my phone gave the familiar ping that I received an email. I learned that I was accepted into the workshop.

I applied before, once as a student and then two times as a professional. The previous three times I edited a submission was a challenge. Each time was an emotional process of me evaluating and re-evaluting my work and myself. I was self-conscious and didn't seek out as much help as I could've. This time I asked for help from people that I not only admired as photographers but trusted as honest editors.

Nicole Fruge spoke at this year's Michigan Press Photographers Association awards and it was a great candid and personal talk. She said to surround yourself with people who love you and with people who you love because they will be the ones who will help you grow and build you up. I'm paraphrasing a short portion of what she said and this point really stuck with me. I would not have been able to pull together a submission without help. I feel incredibly thankful and honored to not just have people who were willing to go through my work (image by image) but who took the time away from their schedules to help me sequence and help me to see past images that I was personally attached to but weren't the strongest representation of my personal vision. Thank you Neil, Nick and Theo.

As a college student and young photographer I had this belief that only people who would make it as photographers were accepted into the workshop. I recognize that just isn't the case. I know plenty of excellent shooters who never got into EAW. I took each rejection personally; I had an immense feeling of disappointment in myself and my work. It changed my whole approach to shooting, for the worse. The months leading up to when the final submission was due and the months following when the class was announced; I shot photos based on one thought: "will this get me into Eddie Adams?" 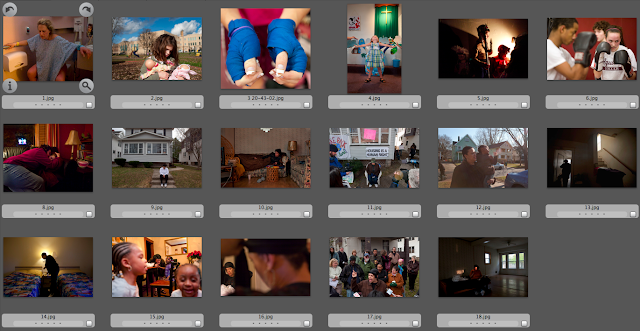 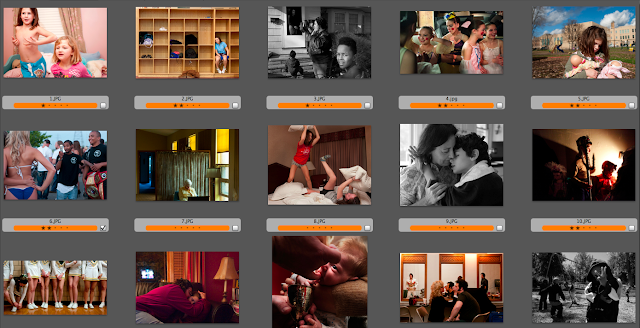 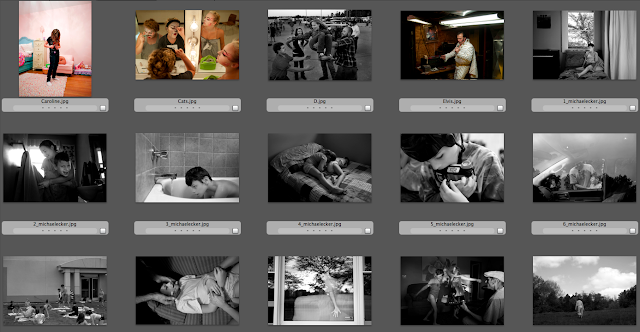 Following my last internship in 2012, I went a year without job involving photography or photojournalism. I couldn't get an internship or a job so I returned to my parents house and worked at the same job I did in high school because I had bills to pay. It was a very humbling time. Almost a full year later I got my first job as a newspaper photographer.

While working in Natchez, MS I became frustrated with how I was shooting. I talked with my editor, Ben Hillyer, about my struggles and how I couldn't feel any progress. That's when he suggested that for Lent I give up looking at any other photographs other than my own. For 40 days, I stopped looking at LensBlog, the Big Picture, National Geographic and other photographer's websites and blogs. Ben's advice: stop trying to force myself to make pictures that I wouldn't normally see. He said I was trying too hard to replicate images I saw other photographers make and I wasn't as successful because I was trying to shoot in a way that wasn't my own.

Those 40 days inspired me to take an extended Lenten break from EAW. In 2014 I didn't submit a portfolio, I didn't look at the website and I didn't Google anyone who was accepted into the class that year. I didn't like the photographer I was becoming. I didn't start taking pictures because I thought somewhere in the distant future I would win awards or get into workshops. Instead I took the year to  shoot what I wanted to shoot, regardless of whether or not I thought someone else would like it, and I shot what was interesting to me. So for a year, I shot photos because I love taking pictures and being a visual story-teller.

I believe the year long break helped to realign my photographic priorities, it's something I would suggest to all young photographers. To break away from trying to mold your work into what you think editors want, or what you think will get you hired. Instead of focusing on what others want, go to what makes you excited to be a photographer; go to what makes you curious. For me, it is a single mother and her daughter. Working on their story constantly makes me want to know more, dive deeper into social aspects and I'm always excited to plan time to shoot with them. Part of their story is what I submitted this year. 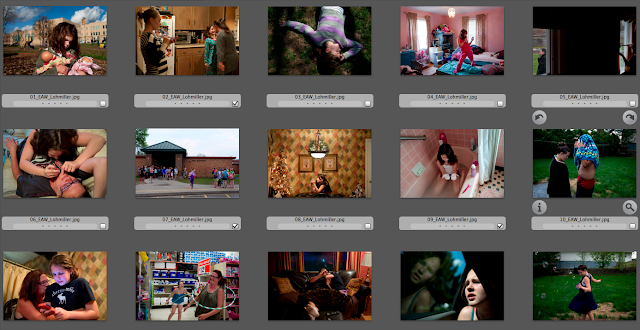 Posted by brittney lohmiller at 10:54 AM No comments:

Two weeks ago my first story and photo story was published. I followed Dana Hahn, a Midland Public Schools bus driver who's worked for the school system for 34 years, from March til the end of the year. She is an incredible lady and was a blast to hangout with. Here's the final print edit and some of my favorites that didn't fit the story but I liked'em. Big thanks to Neil Blake and Nick King who helped me edit and who did the page design and of course to Dana. 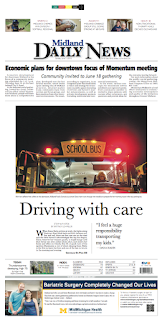 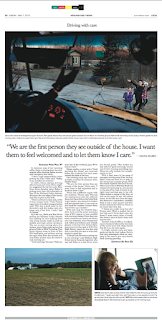 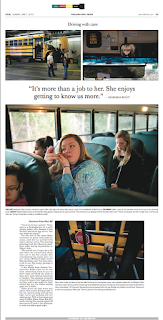 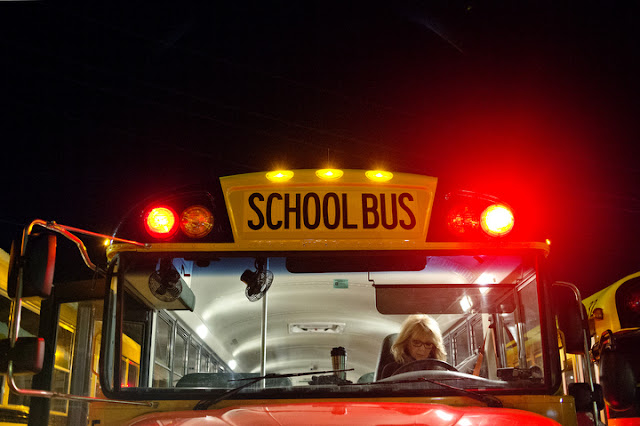 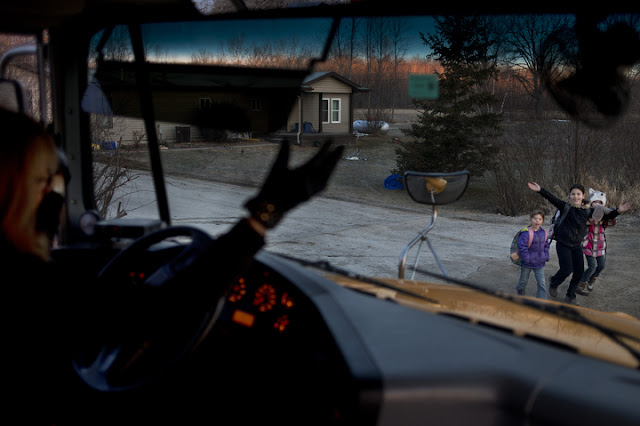 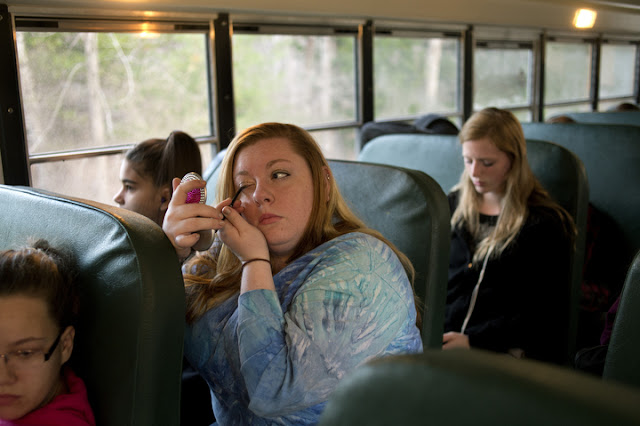 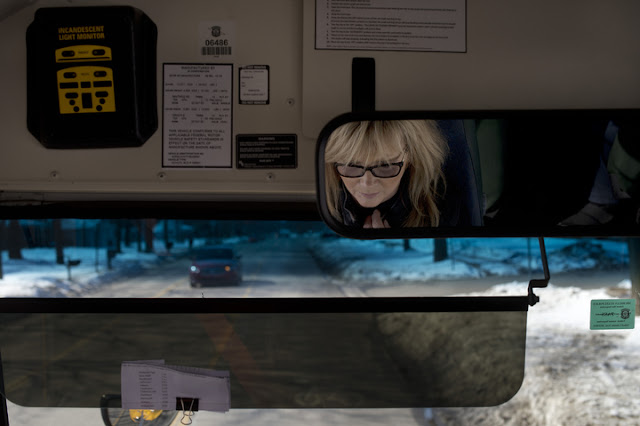 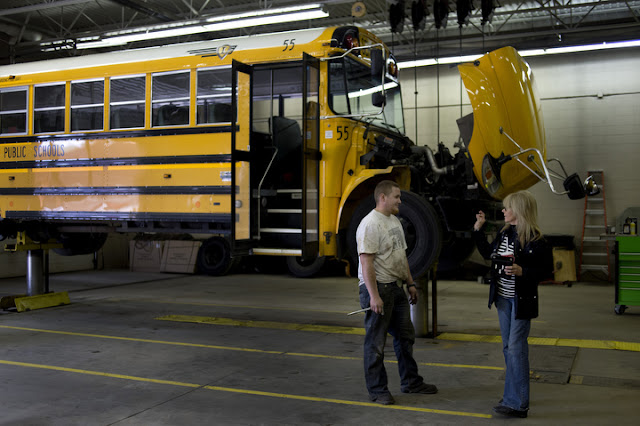 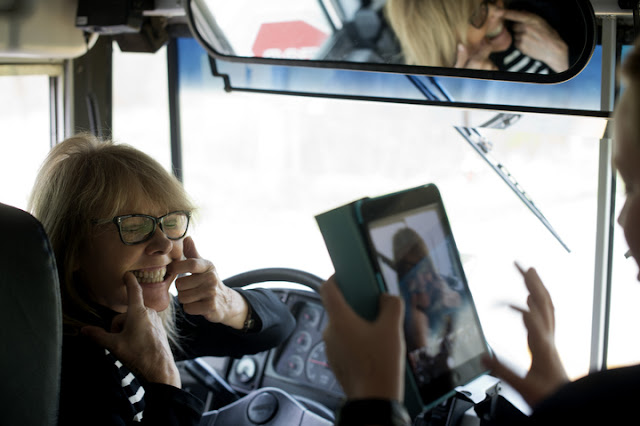 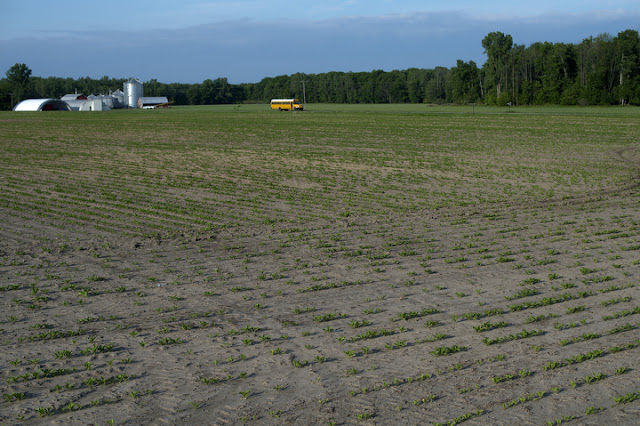 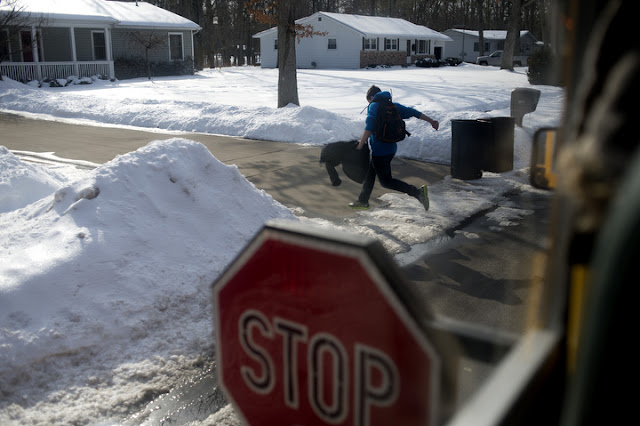 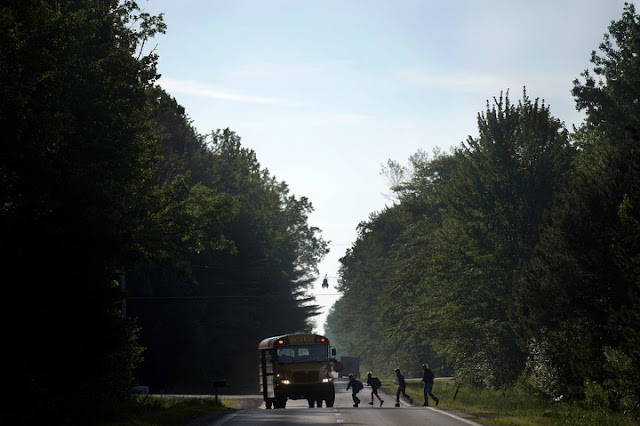 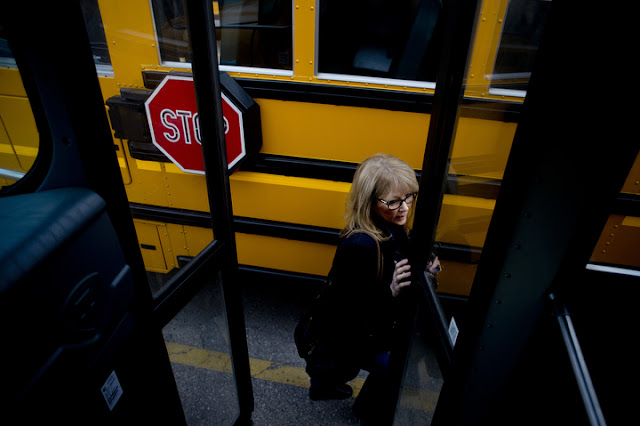 Posted by brittney lohmiller at 5:27 PM No comments:

As it's almost the end of June I figure I should update my blog with photos from May and June. It seems like since spring and now summer has come to Michigan my whole color palette has been affected. I love that now when I drive anywhere the trees are full and there are still some spring flowers in bloom. 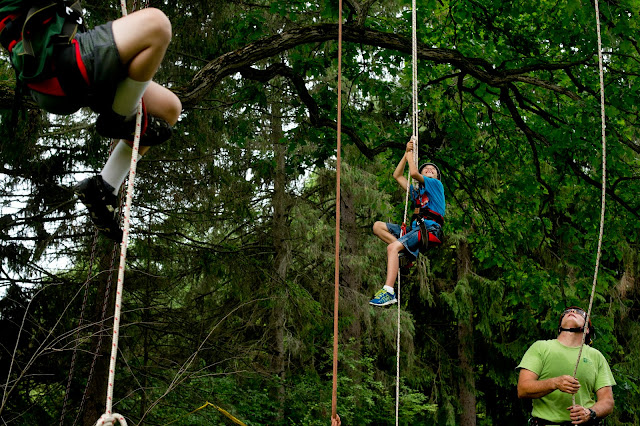 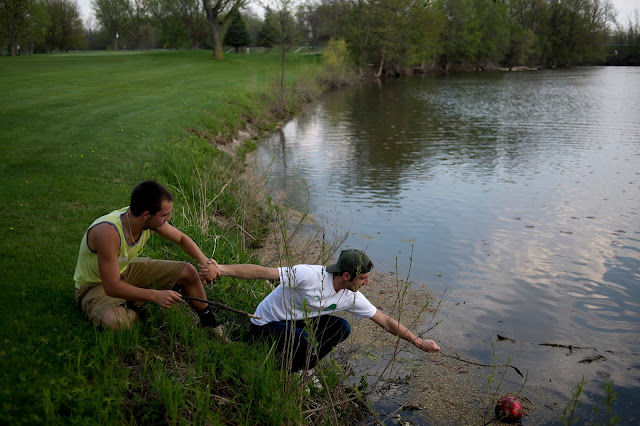 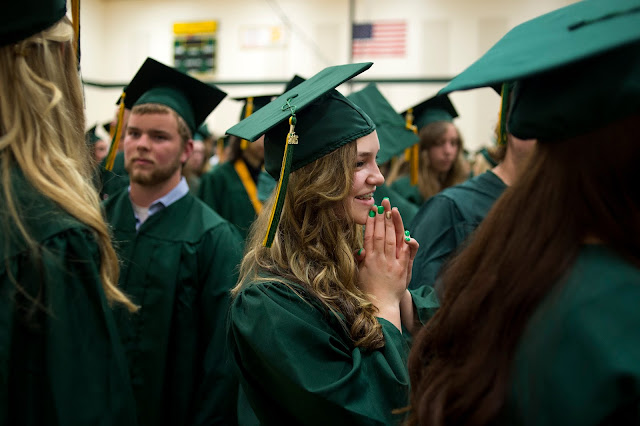 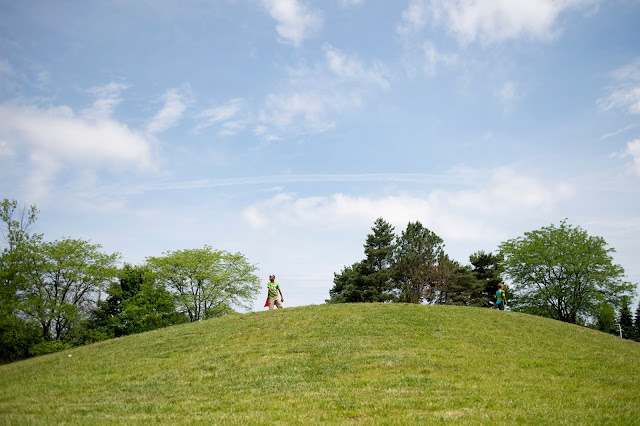 Posted by brittney lohmiller at 9:02 AM No comments: